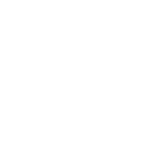 Order before 10am for same-day dispatch (Mon-Fri) 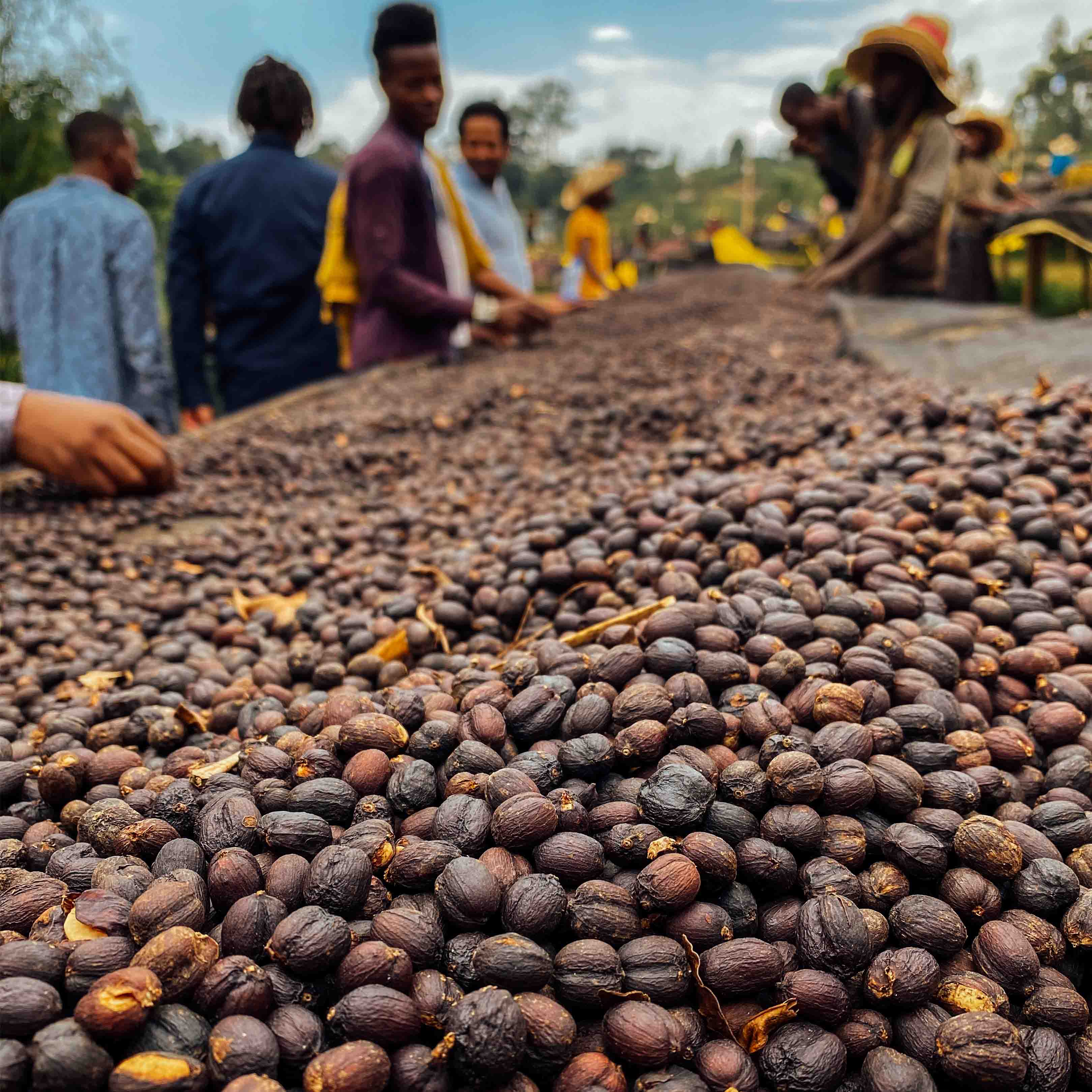 Negussie Gemeda is a farmer from the village of Hayisa in Keramo, Sidamo where he lives with his wife, four sons and three daughters.

The Sidamo region has developed a reputation for producing some of the finest coffees in the world; it boasts plentiful sunshine and exceptional altitude, the positive byproduct of which is relatively cool temperatures that allow for slow cherry maturation.

Negussie’s 13-hectare farm is situated 2,100 metres above sea level, with 3 hectares devoted to growing (around) 15,000kg of red cherry a year, and the other 10 hectares focused on other crops such as vegetables, wheat, barley and bamboo.

In 2019 Negussie’s grade 1 natural won the first-ever Ethiopia Cup of Excellence competition with a score of 91.4pts.

This coffee was processed using a traditional natural method whereby ripe cherries are carefully selected for quality and then dried in the sun on raised African beds.

Pricing for coffee purchases outside of the UK is as follows;

Coffee is 0% VAT. Equipment pricing shown on our website is inclusive of VAT.

We are always looking to work with likeminded wholesale partners who share our passion and commitment to coffee quality. Like to know more?

Send us an email → Leave a message →